Their sound is powered by fierce riffs (Ala Black Sabbath), odd meters, virtuoso guitar parts and a large range of unique vocal tones and a wide range of colors! We are happy to share with you an amazing interview with the alternative/heavy metal band – Void Inn !

Void Inn: The band come together during 2010 in Los Angeles, CA while Sinisa and Jelena were students at Musicians Institute.

Void Inn: Siniša (guitarist) usually comes with a main rifs and then band jam around it. Lyrics comes last. Jelena (singer) is mostly person responsible for lyrics. Disagreements are common thing but what is important is to leave your ego to the side and try to focus on a common good.

Void Inn: I think you must ask listeners this question. Everybody is experiencing music and lyrics differently. Me as a writer sometimes have a hidden meaning and emotion in certain lyrics but that’s just personal to me. 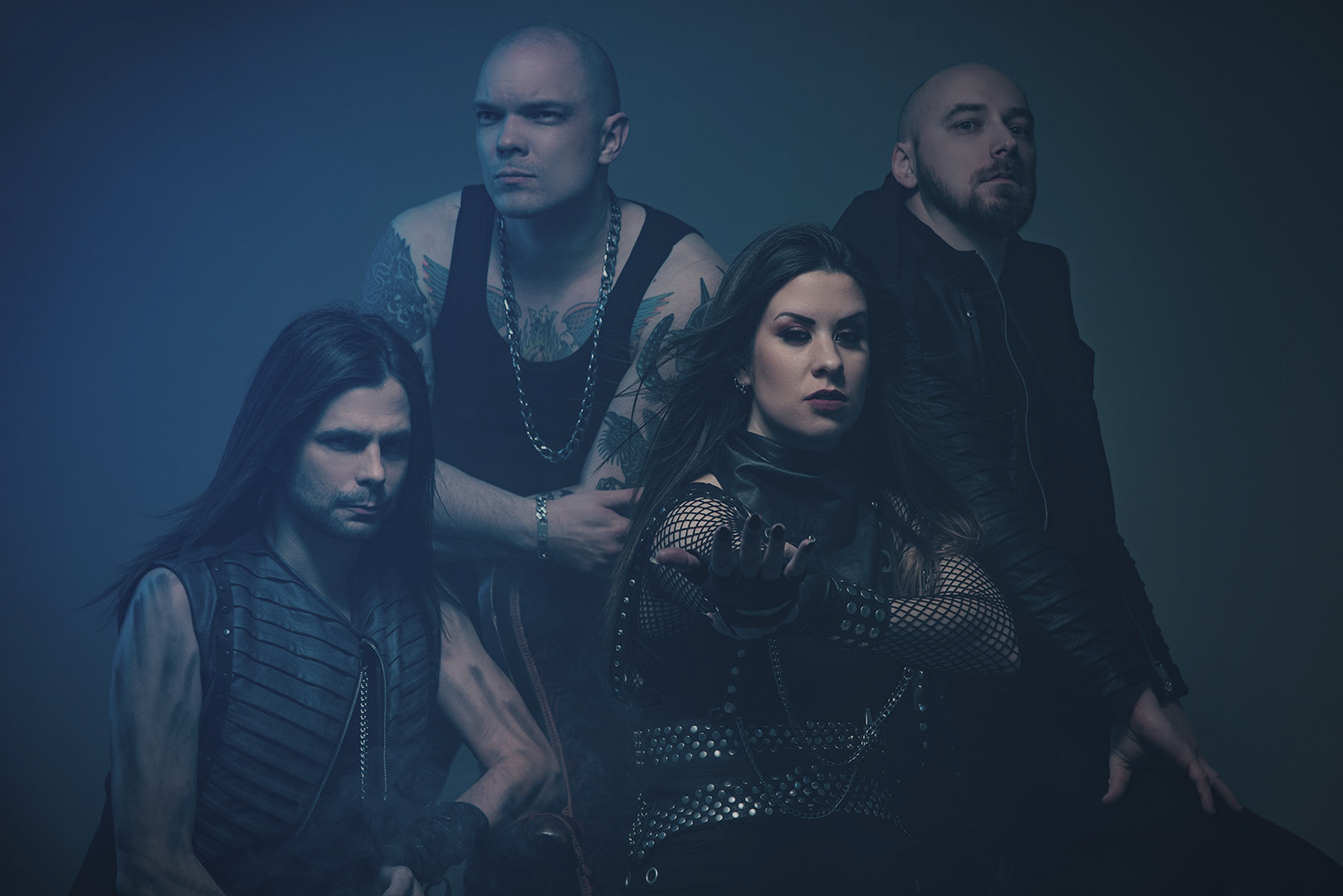 Void Inn: Enormously big level of Passion. Dedication and focus on bands goals. Rehearsal at least once a week and practicing your instrument often.

Void Inn: Our Album “End this game” just came out on October 30th!

Void Inn: Well because of this Corona crisis everything is very unstable. We have great opportunity to perform on Aztek online fest for Mexico on November 8th along with Jinjer and Anima Tempo. In December we will perform also on online fest – Hersey fest in Argentina.

Void Inn: Whole album was recorded in Belgrade by Dragan Petronic Gaga . All songs were inspired by very sudden and unfortunate death of my mother and I dedicated this album to her.

Void Inn: Hmm, well, I would like to record album in Dave Grohl studio- he is just amazing artist and very talented producer!

Void Inn: We rehearsed a new song for a first time and we were really excited. That song sounded unlike anything we heard before and we just new that we got a band together. This felling still drives us after all this years.

Void Inn: Yes we do, actually we are very close friends. It think those things matters very much and I’m grateful for having such amazing friends at first place.

Void Inn: Every aspect is different and brings something unique to the table. I personally like travelling and meeting new people and performing on stage. Also I like when we work on new material, it’s always very exciting experience. 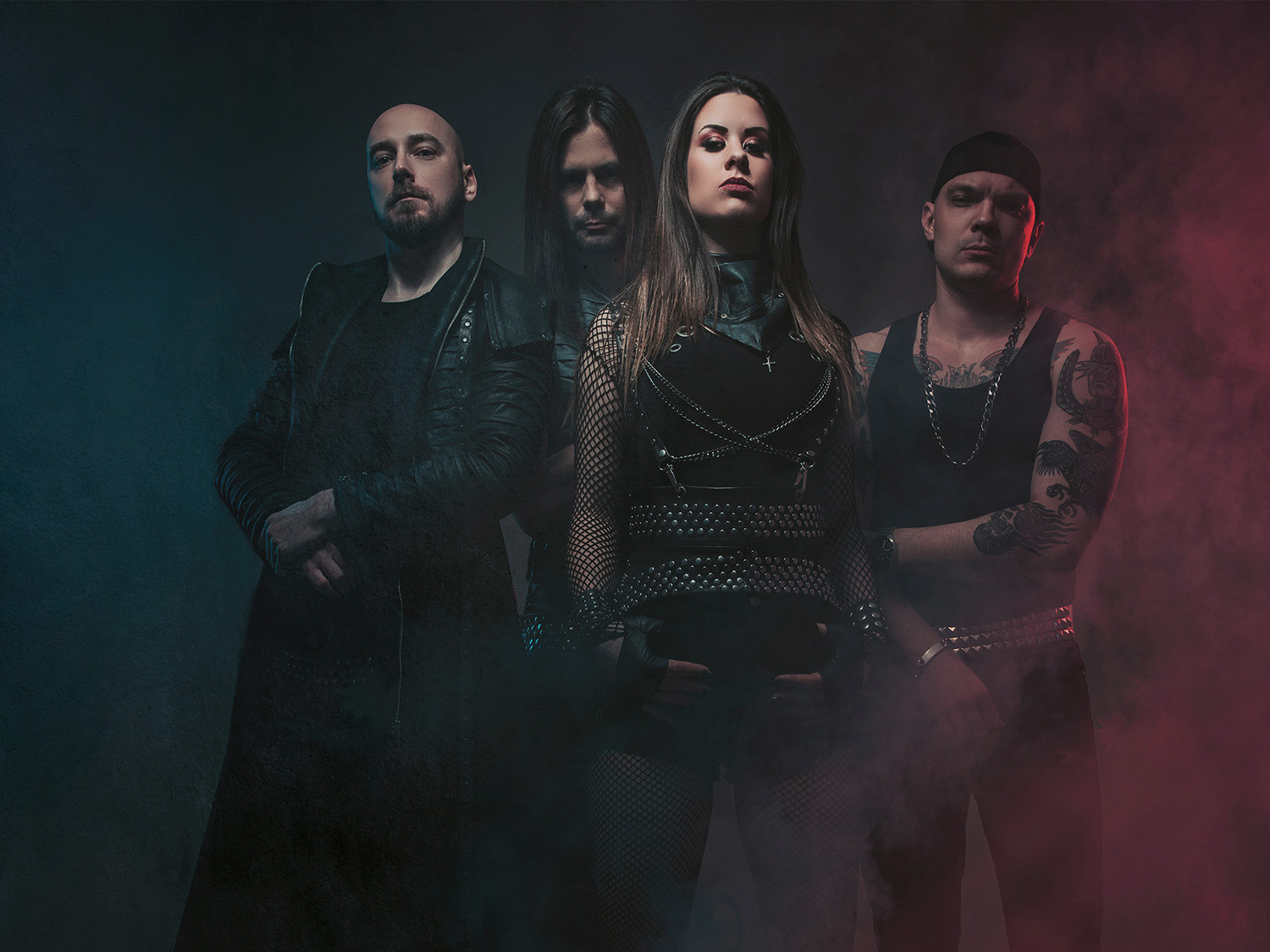 Void Inn: Well for me the greatest felling I get is when people come after show and tell us how we gave them a lot of positive energy and that we change their current state.

Void Inn: Every show brings something funny actually..we played once in Chech republic and our drummer was felling sick so he couldn’t play. The promoter didn’t want to cancel the show so we had to play with the opening band drummer. He of course didn’t know how to play our songs so it was really messy but the crowd liked it and we ended up concert with a song Paranoid from Black Sabbath.