The Pop Billboard artist Gigi Vega’s new song, “Down Crazy,” has been capturing attention for some time now due to its club sound and summertime essence. The young and highly talented artist released a video version of the song on YouTube on August 2. The song is a brilliant piece of art brimming with breathtaking music and soulful lyrics. The song reflects Gigi’s reaction to a “clingy ex-boyfriend, Josh,” who wishes to get back together with her while they are at a desert oasis and summer pool party, and her response to his desire. 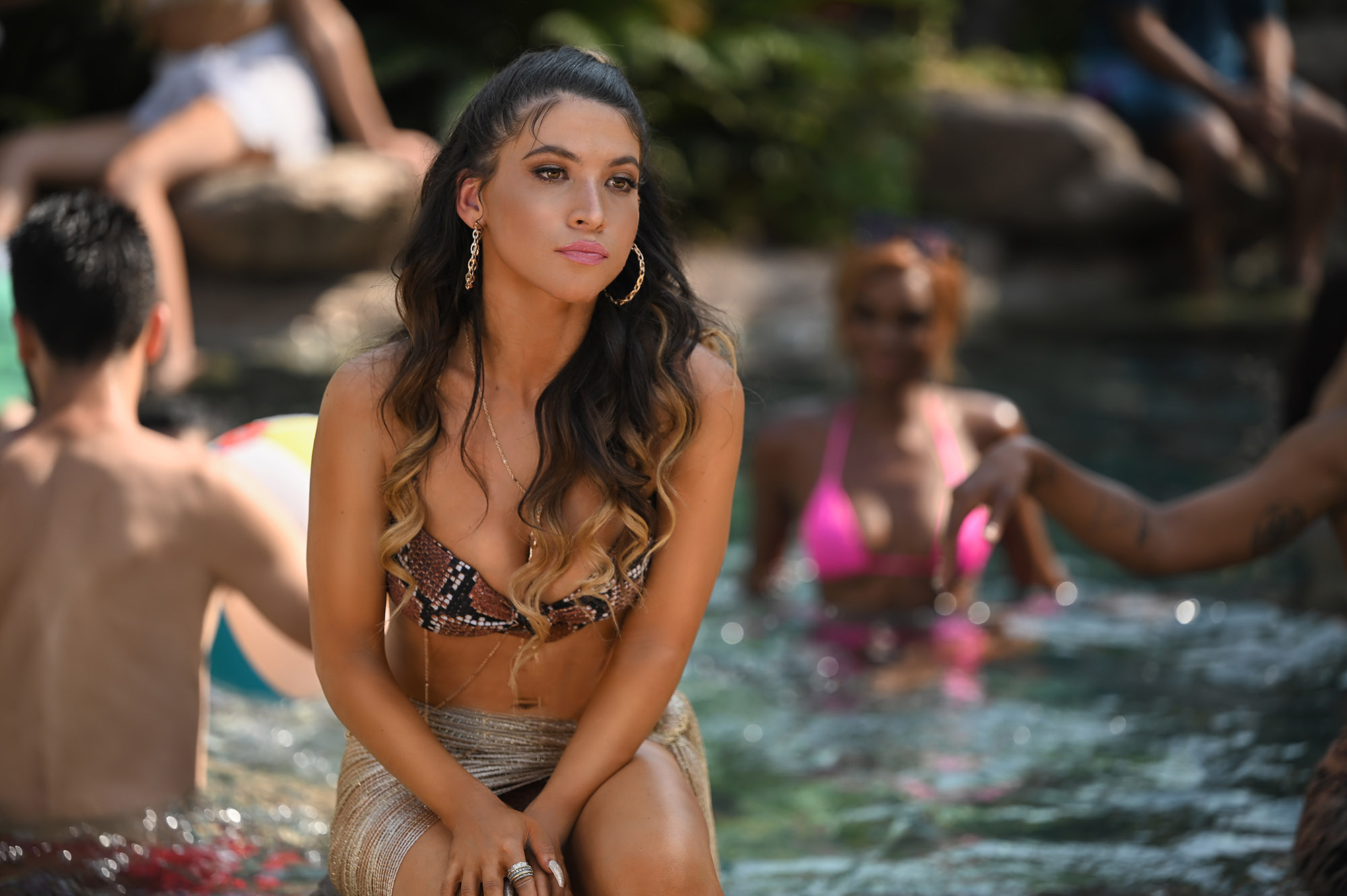 Gigi Vega has gained national attention since the release of “Down Crazy.” It peaked at #3 on iTunes and #19 on Billboard, and her music video has received over 5 million views to date. Her music has been played on iHeartRadio stations across the country, and she was even listed on TOP 40, Hot AC, R&B, and AC in 2021. Not just a singer-songwriter, Gigi is also a professional dancer and indeed has a commanding stage presence. She has collaborated with Grammy-winning producers such as 1500 or Nothin’ (Bruno Mars, Justin Timberlake, Nipsey Hussle) and Tommy Brown (Arianna Grande, Selena Gomez, Cardi B). Brimming with catchy dynamic beats and Gigi’s sultry voice, “Down Crazy,” has surely the potential to become an instant club hit.