In our 12th episode our guest Matt Blankenship from music band “The Sometimes Island”  reveals upcoming plans and talks about band’s new single “FIGHTING FOR”.

The Sometimes Island is a synth pop band based in Los Angeles, known for its unforgettable live shows. Frontman Matt Blankenship Jr. is joined by drummer Nick Lopiano, guitarist Luke Bishop, and bassist Bryan Mears. The band name comes symbolically from a lake island in Austin where Matt grew up. Depending on the water level, the island is either emerging from the surface, or submerged and hidden, waiting to be reborn.

For any inquiries, contact host of the show Hannah Murray: hannah.murray@blaster-magazine.com 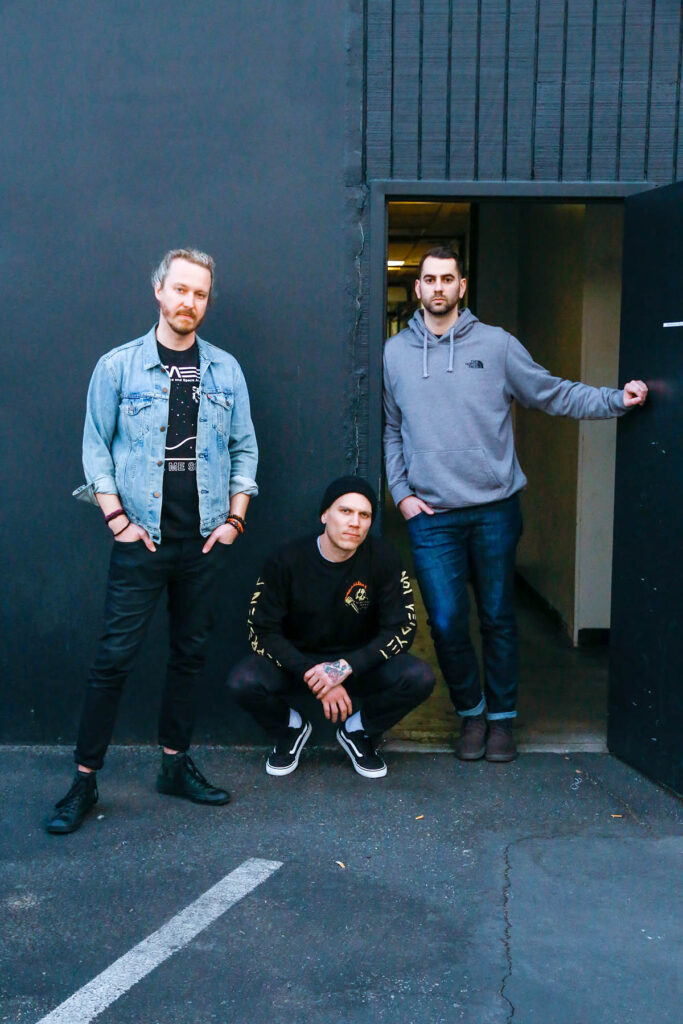