In our tenth episode our guest Tom Tikka reveals upcoming plans and talks about his new song ,,Just like Xmas,,

Tom Tikka picked up the guitar at the tender age of six after hearing Paul Anka’s “Lonely Boy” in his father’s old Chevrolet. Soon afterwards, he began writing songs. Tom’s infatuation with music only deepened after his aunt’s husband introduced him to the concept of lead guitar and even more importantly to the music of such legendary groups as The Beatles and The Doors.

For any inquiries, contact host of the show Hannah Murray: hannah.murray@blaster-magazine.com 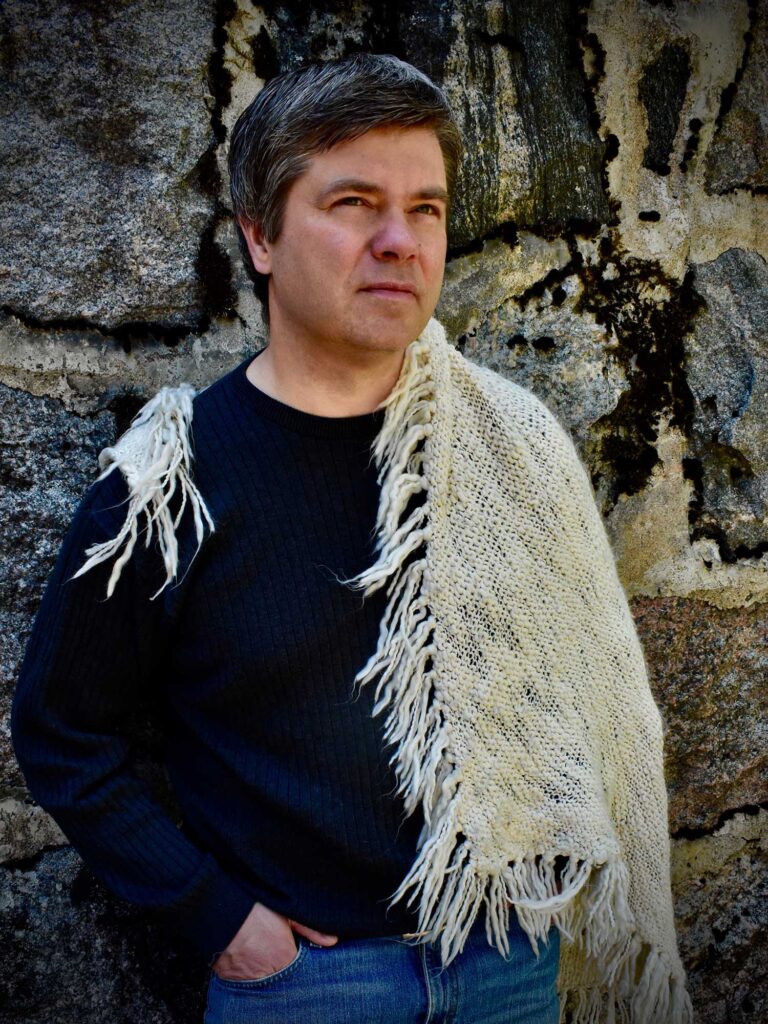